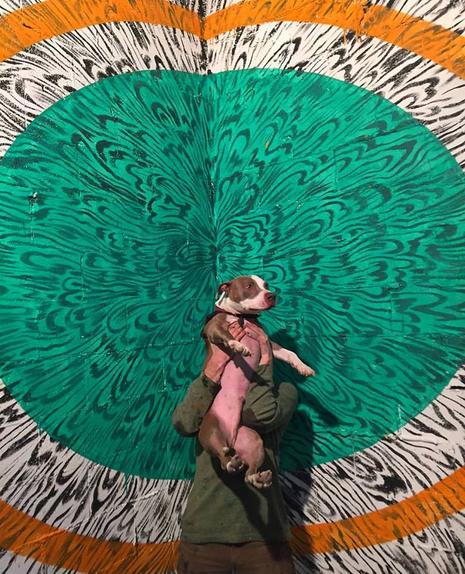 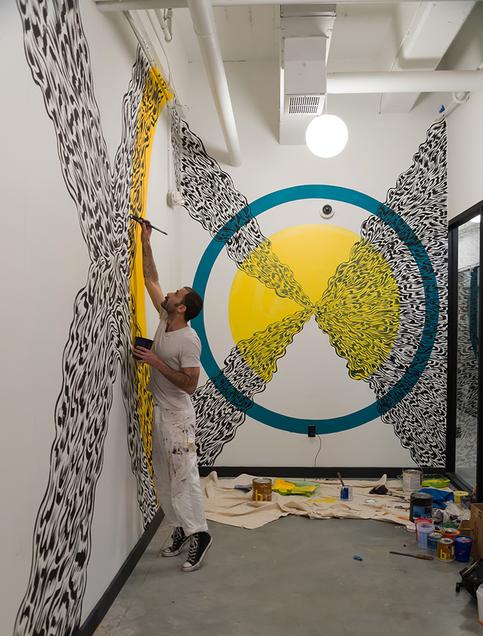 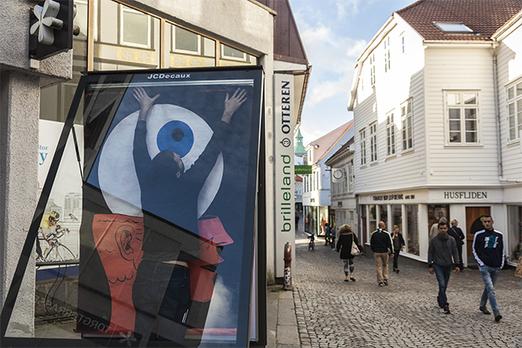 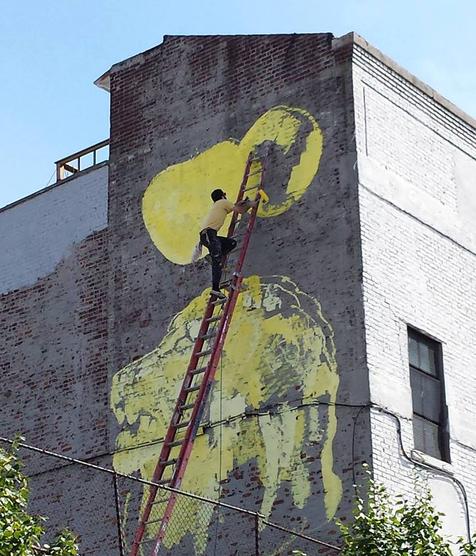 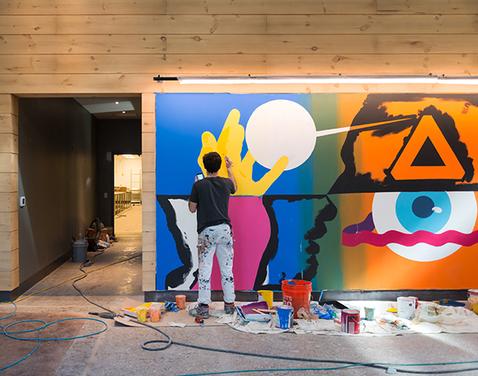 2018 Sculptural work exhibited during "Barnes on the Block" for The Barnes Foundation, Philadelphia, PA